Sad news that the great singer died a couple of days ago. Aged over 90, he sang with Caló at age 16, then for Di Sarli, Fancini-Pontier and Laurenz among others, and he was still singing until recently. I heard him in Porteño y Bailarin a few years ago. He performed with two guitars, a format going back to the early tangos of Gardel. Of course his voice had changed, but his emotional directness was intact. It was an astonishing evening. I have a rather poor video of the event, but it does give a flavour. 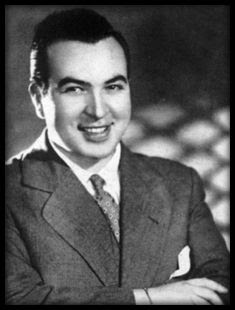 I'll have his Percal with Caló on a loop all day.

P.S. There's short clip of Podestá talking about singing and his life here.
Posted by Tangocommuter at 10:49